Lovable heroine who is no good

.
Based on a manga work serialized in the Weekly Shonen Magazine.
Directed by Fumiaki Usui, produced by Leyden Film.

Puke in 3 seconds after meeting 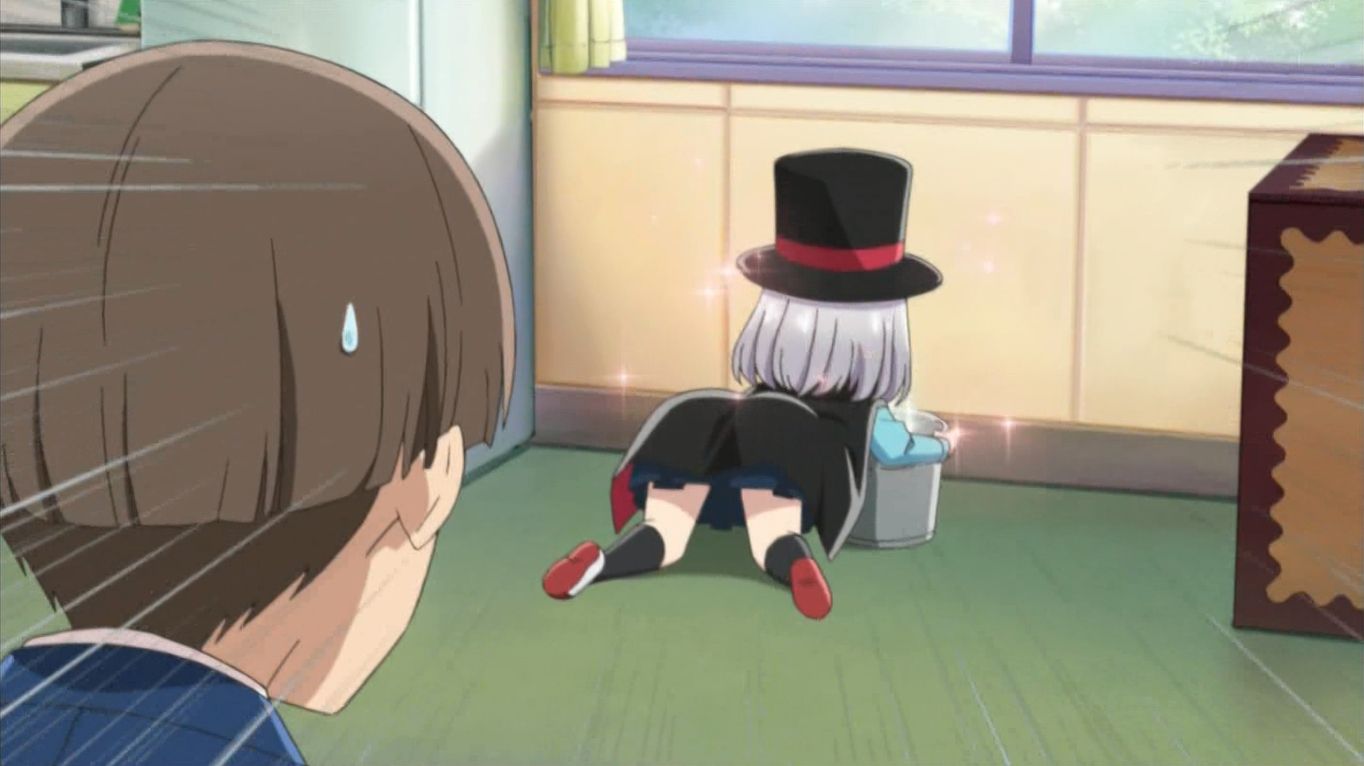 He knows the magic trick itself, but he is so screwed up that he fails at every trick.
We see her failures through the eyes of her assistant, who is also the main character and a new student.
It’s an anime where the viewers can enjoy her failures as they poke fun at her.
In the first episode, the direction of this work and what it wants to do can be clearly seen. 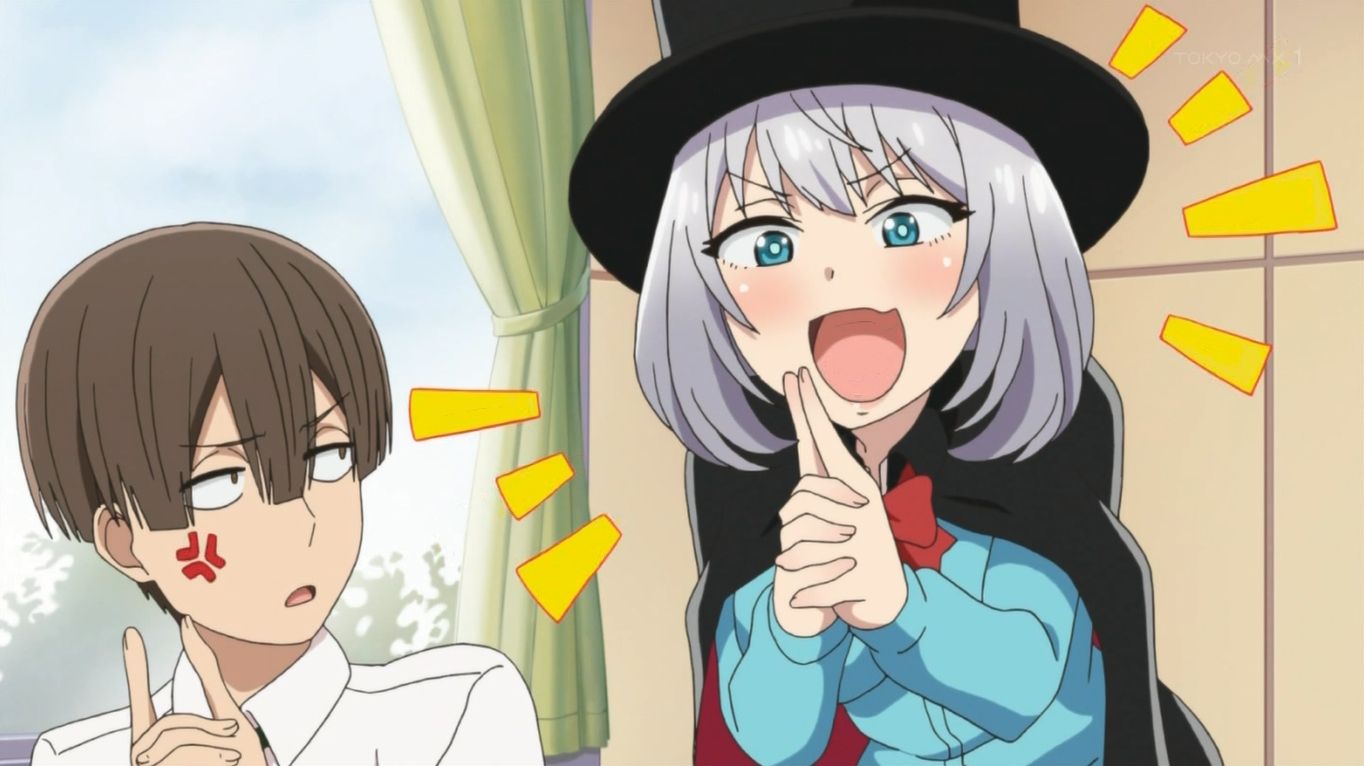 The sexy scenes are also very well done.
Although there are a lot of elements that could be called “clothed eroticism” rather than direct eroticism
The lasciviousness of the magician’s senpai, depicted in glossy drawings, is a moderately extreme eroticism.
However, the eroticism of the senpai is moderately extreme, and because it is not too extreme, the eroticism becomes a gag.
There is a good balance between gag and sexiness, and you can’t help but grin in moderation. 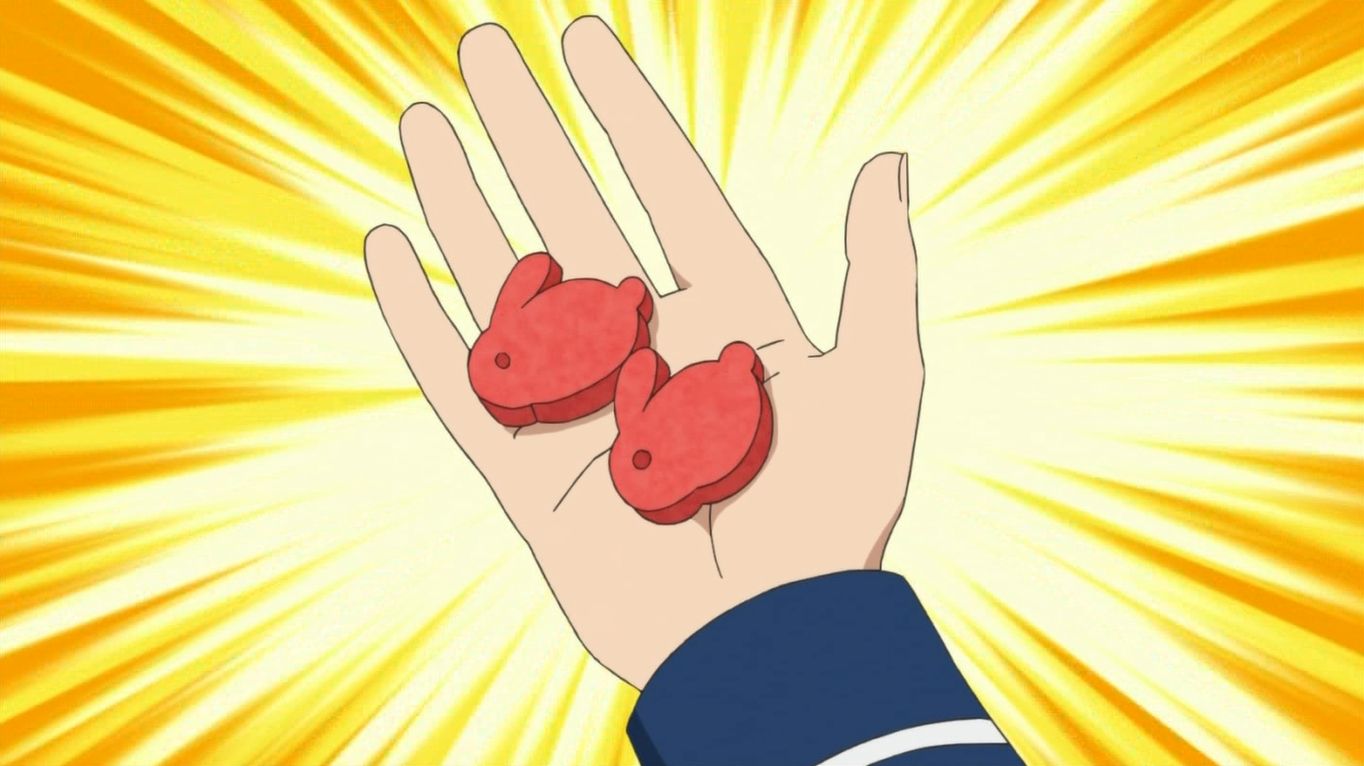 .
In this work, a senior magician shows us all kinds of magic tricks.
I’m not sure if it’s a good thing or not.
There is a good point that the magic tricks are so simple that they can be easily explained, but they also fail.
But the level of the magic tricks is low to begin with. 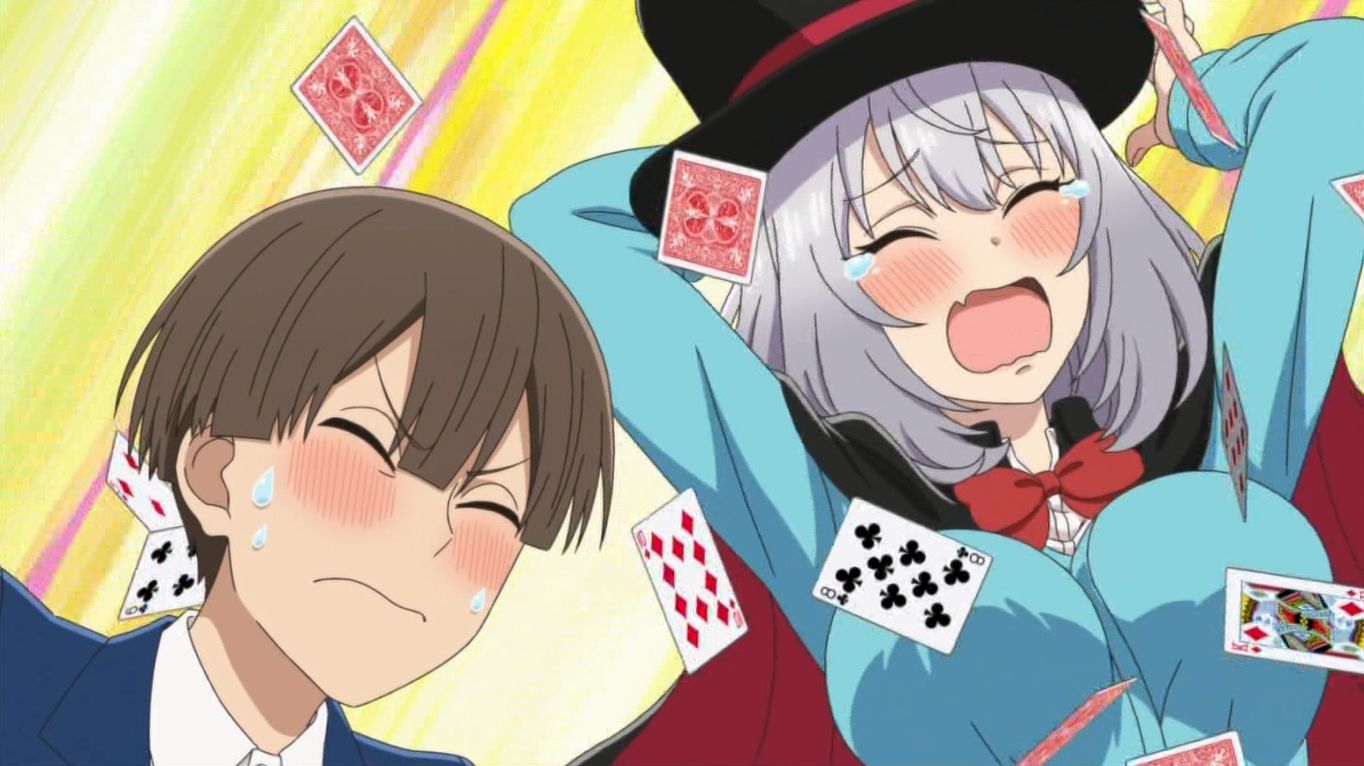 I’ve never seen an anime where the tempo and characterization match so well.
It’s hard to find a work in anime where tempo and characterization match so well.
The story is only 15 minutes long, but the production staff’s good sense is evident in the way they structured the story as if it were a 3-minute anime.
This is a glimpse of the good sense of the production staff. 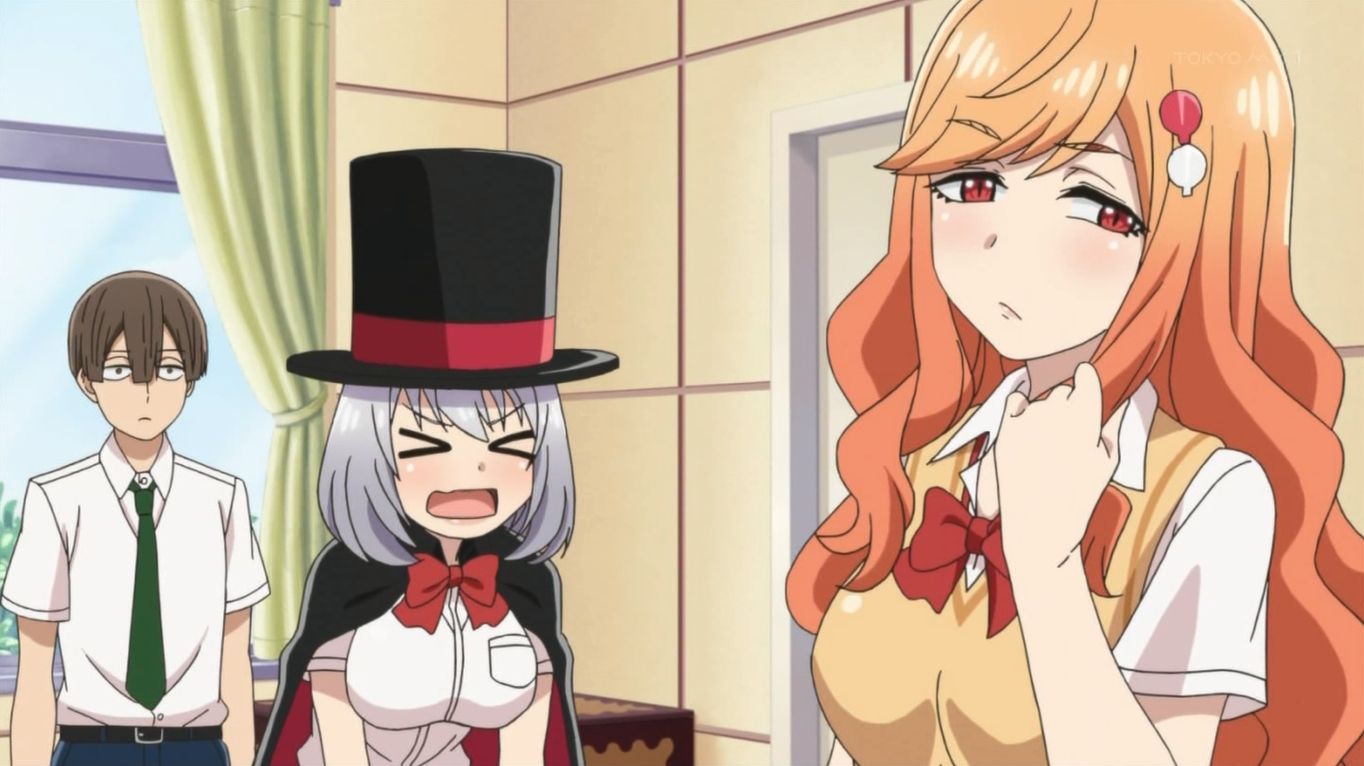 .
Basically, in the beginning, the story revolves around just the two of them, the senior and the assistant.
But when the story gets to the middle, new characters appear.
The advisor, the chemistry club member who lends us the science preparation room that is also used as the club room.
There is also a senior member of the chemistry club who lends us the science preparation room, a gal, and a fat guy.

There are many “just the two of us” stories even with the new club members, but
This is often more interesting as a simple story.
The story is about a senior student and his assistant, a couple who have added an extra element to their comic story.
In the beginning of the series, there were no gags, but in the middle of the series, there was a wave of “hit or miss”.
This is not the case in the beginning.

Although the “senior member of the chemistry club” has been in the story since the beginning
But there are only a few episodes in which she appears.
It’s a shame because she’s such a cute character.
I felt it was a waste of time.
The heroine’s sister and other characters also seem to be overwhelmed, and the use of characters is a bit poor. 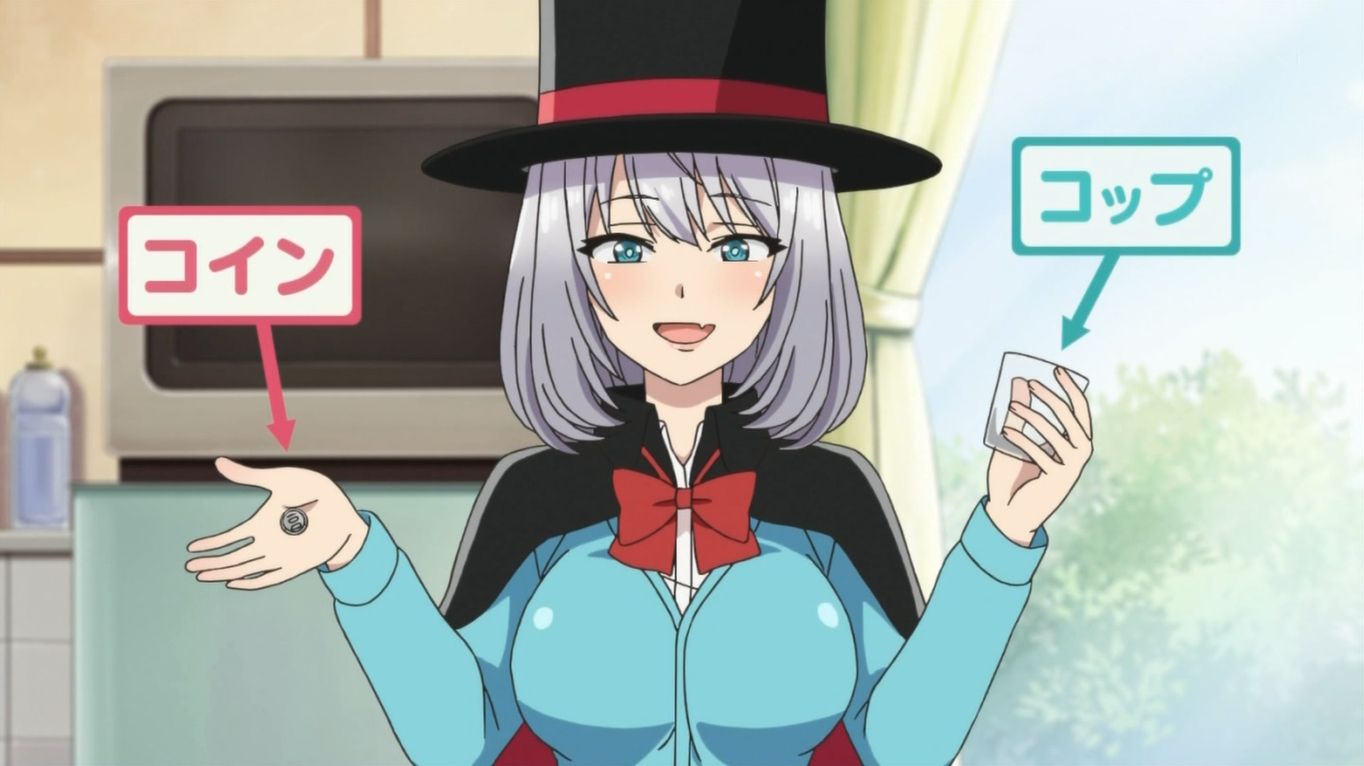 .
Although this is unavoidable due to the nature of “gag anime”.
The story is patterned to a certain extent, so it becomes a bit of a rut.
It was supposed to be a new character to avoid a rut.
However, it makes the story more unpredictable.

Towards the end of the episode, there were some episodes with weak “punchlines”.
Because each episode is only about three minutes long, the momentum of these weak episodes and
There is also a large part that the momentum of the rut is a bit of a distraction.

Review: How about gags and moderate eroticism? 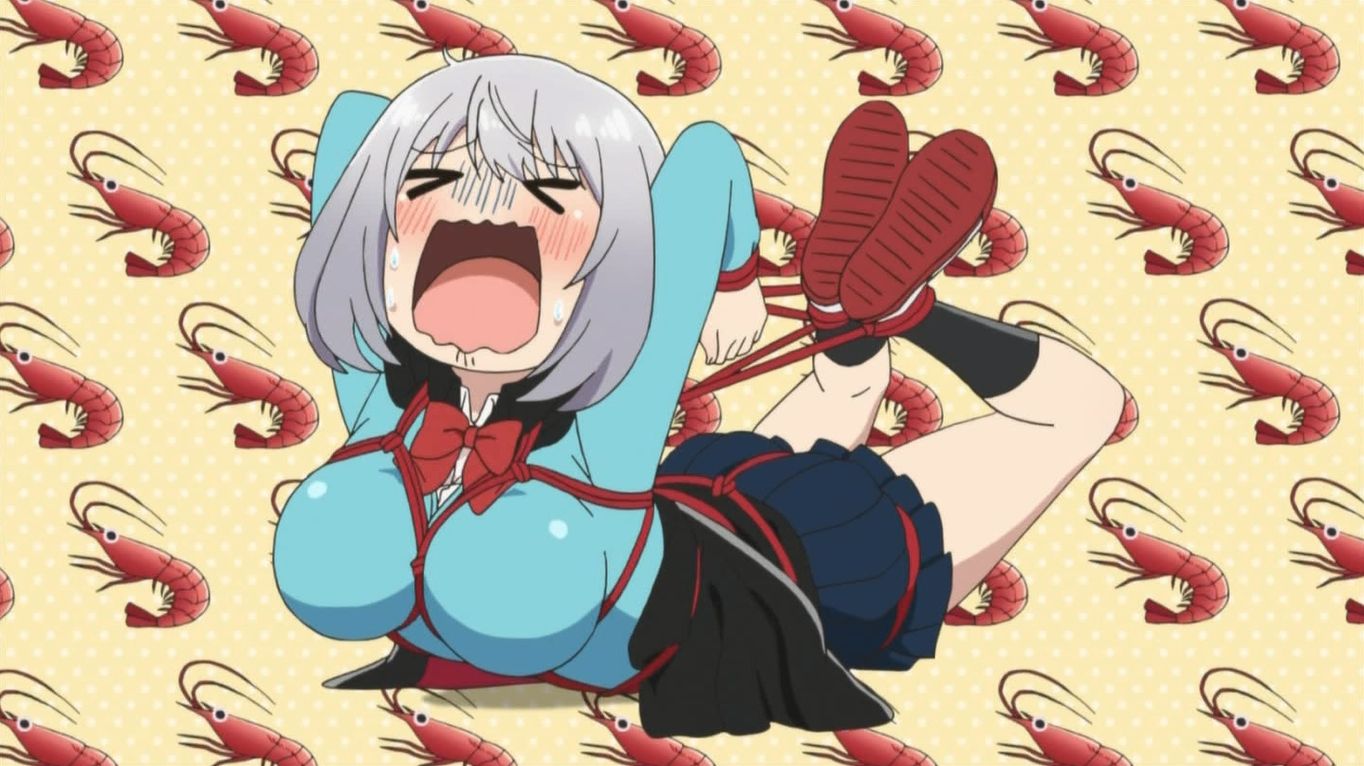 The story is a pattern.
A senior magician performs a magic trick for his assistant in the club room, but he fails due to his shyness.
It turns out to be a bit sexy. This is the pattern for 80% of the stories (laughs).
But it’s not the story of the new character or the outing.
(laughs) But more interesting than the stories of new characters and their outings is the one-pattern development that makes up 80% of this work. 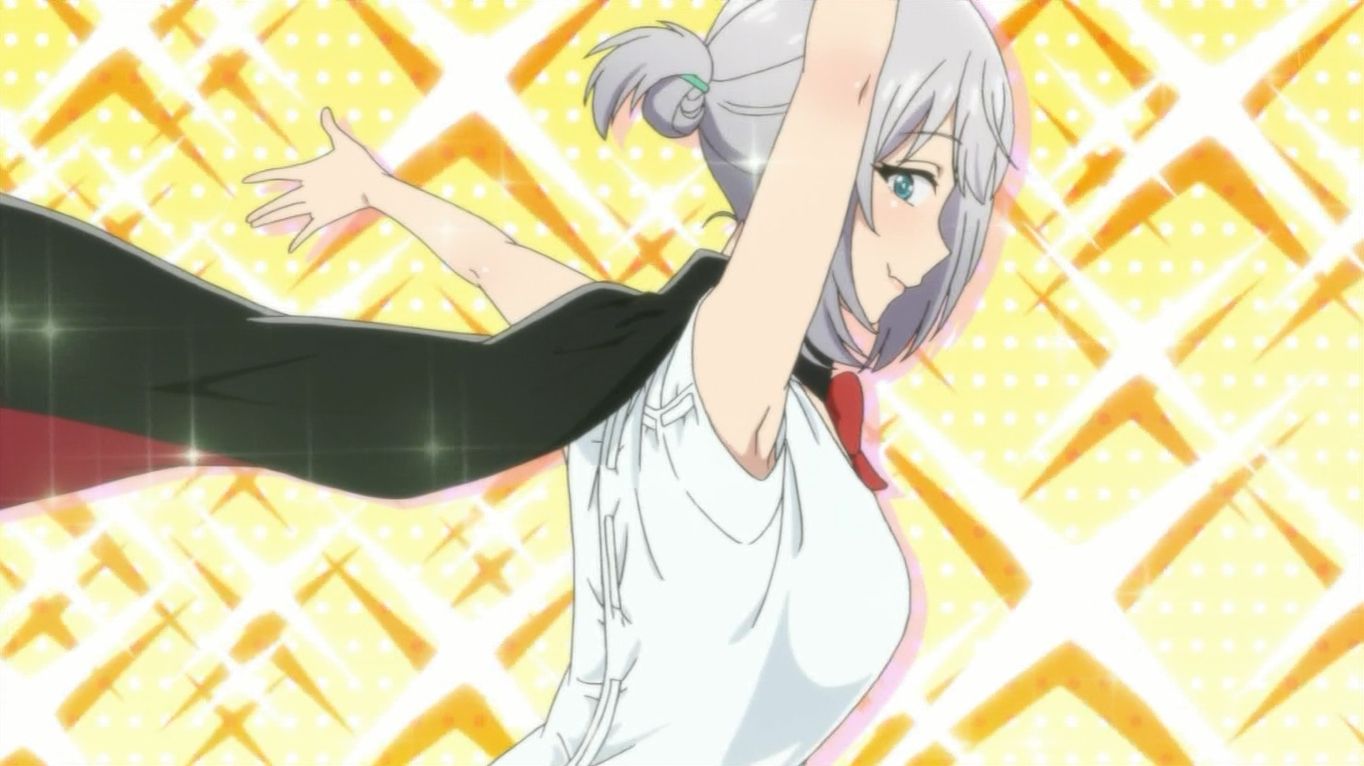 The only thing I regret is that the story is not as good as the middle part.
However, thanks to the good tempo, I was able to enjoy this work easily for a whole school year.
Personally, I would have liked to see more episodes with the senior members of the chemistry club, but
I’d like to enjoy the rest of the story in the original.